National Ugly Mugs is one of the charities we donate to at Hella Heels UK. We have recently interviewed them to let our customers know about their work..in their own words.

Who are National Ugly Mugs (NUM)?

National Ugly Mugs is the largest sex worker serving violence prevention and victims support service in the UK whose mission is to end all forms of violence against sex workers and to eliminate the conditions that lead to survival sex work. We serve sex workers of all genders, backgrounds and modes of work. We offer a digital reporting and alerting mechanism to warn sex workers about dangerous individuals who may target them; online screening tools; and individualised support for those who experience harm from a specialist team of Independent Sexual Violence Advisors (ISVA) and other experts. We value those with lived experience in sex industries and work with them to conduct research, develop education packages to professionals, and participate in policy advocacy to change the conditions that lead to survival sex, gain rights and recognition, and improve the safety of UK-based sex workers.

What are the central issues you are trying to combat?

At NUM, our core mission is to end all forms of violence against sex workers, and eliminate the conditions that lead to survival sex. This is not limited to individual harms - though those are very much in the scope of what we do also - but also encompasses structural violence. We want to break down the barriers which prevent sex workers from being fully-included, equal citizens, including the intersectional issues faced by groups overrepresented in sex work, including disability, race, migration status, gender identity and those in poverty. We believe that sex workers have the same right to be safe, to access justice, to obtain resources and to receive respect as all other members of society, and we both attempt to close the gaps where these currently do exist, while also trying to prevent the gaps from existing in the first place. 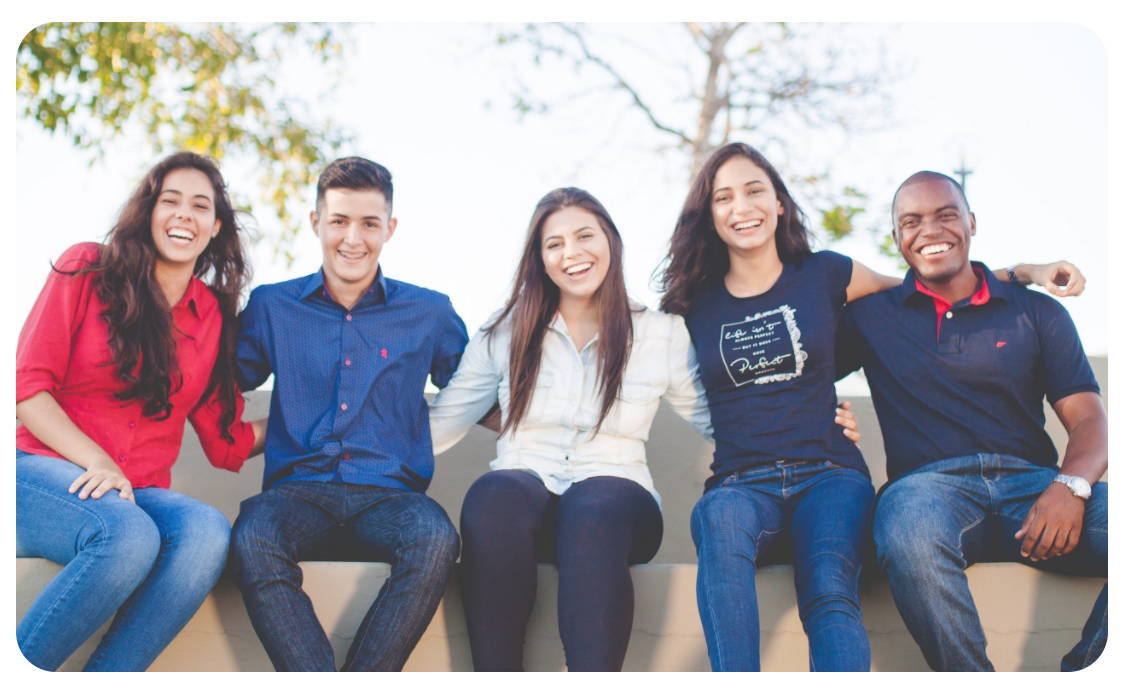 Where do you see solution approaches?

NUM's work is incredibly wide in scope, ranging from tools for individual sex workers all the way to political advocacy. Everything we provide is free for sex workers.
The core of our work is our reporting and alerting system. Sex workers are able to submit reports to us when they experience harm, violence or distress at work, and we use these (with consent) to distribute alerts to other sex workers so that they can make informed decisions about who they see, helping them to stay safer at work. As well as this, we also provide checker tools for emails, phone numbers, online usernames and car registration plates, so people can see if a person has been previously reported to NUM and avoid potentially dangerous individuals.
When someone places a report with us, we also provide victim support through our specialist casework team including Independent Sexual Violence Advisors (ISVAs). 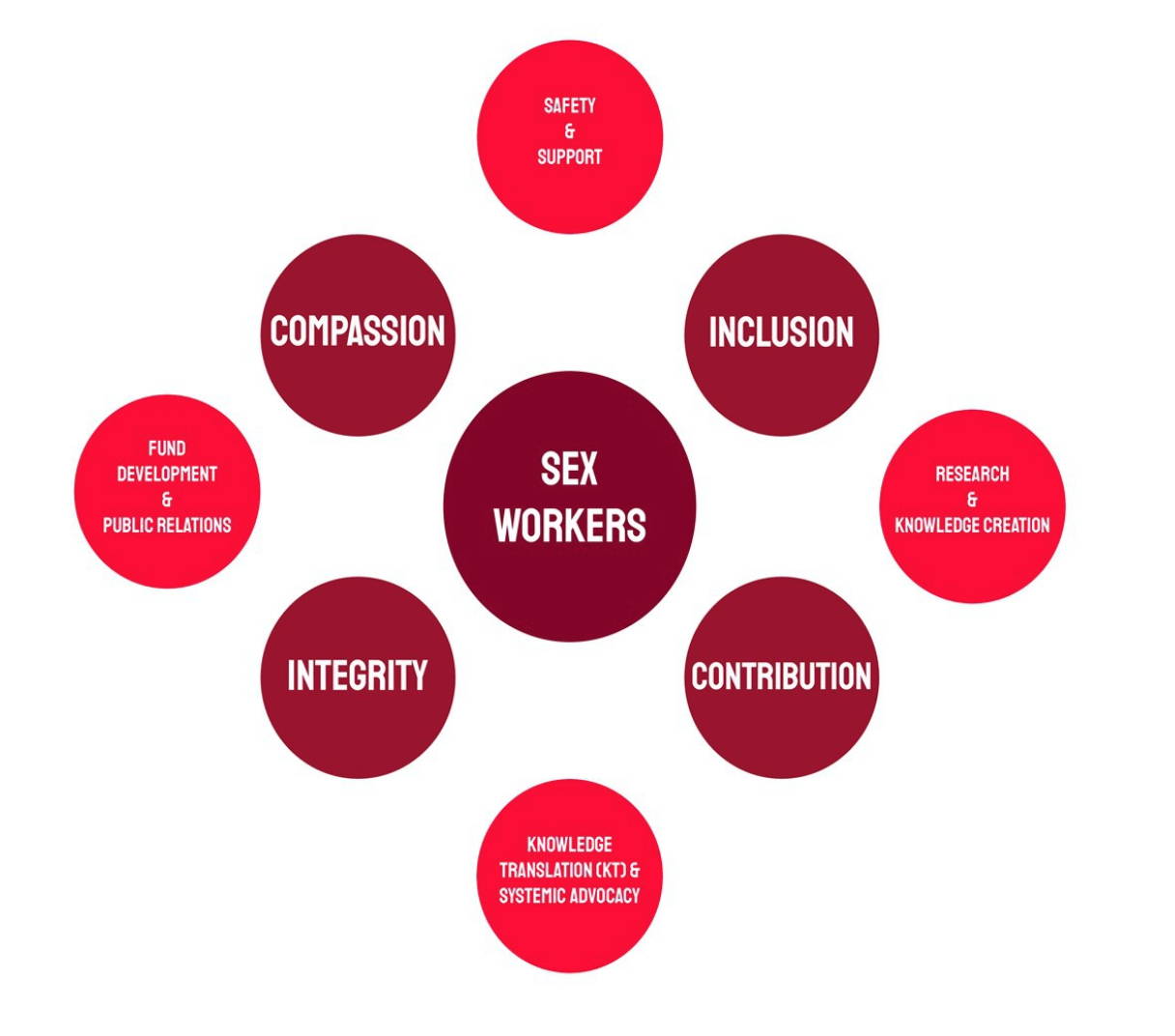 We provide mental health support, including resources designed with sex workers, for sex workers. We also have a directory of sex worker-friendly therapists, which is updated regularly. Alongside this, we have our NUM packages; three sessions of funded therapy for those who may struggle to otherwise access affirming care.
We also conduct research and advocacy. Our research and development team, a group of experts by experience, lead and conduct projects on issues relating to sex work in the UK to support NUM's political work and shape our services.
Finally, we practice what we preach with regards to inclusion, and making sure sex workers get a seat round the table. We have sex workers embedded throughout NUM as an organisation, creating content, conducting research, shaping policy and developing our strategy. Everything we do places the needs of sex workers at the centre of our work. 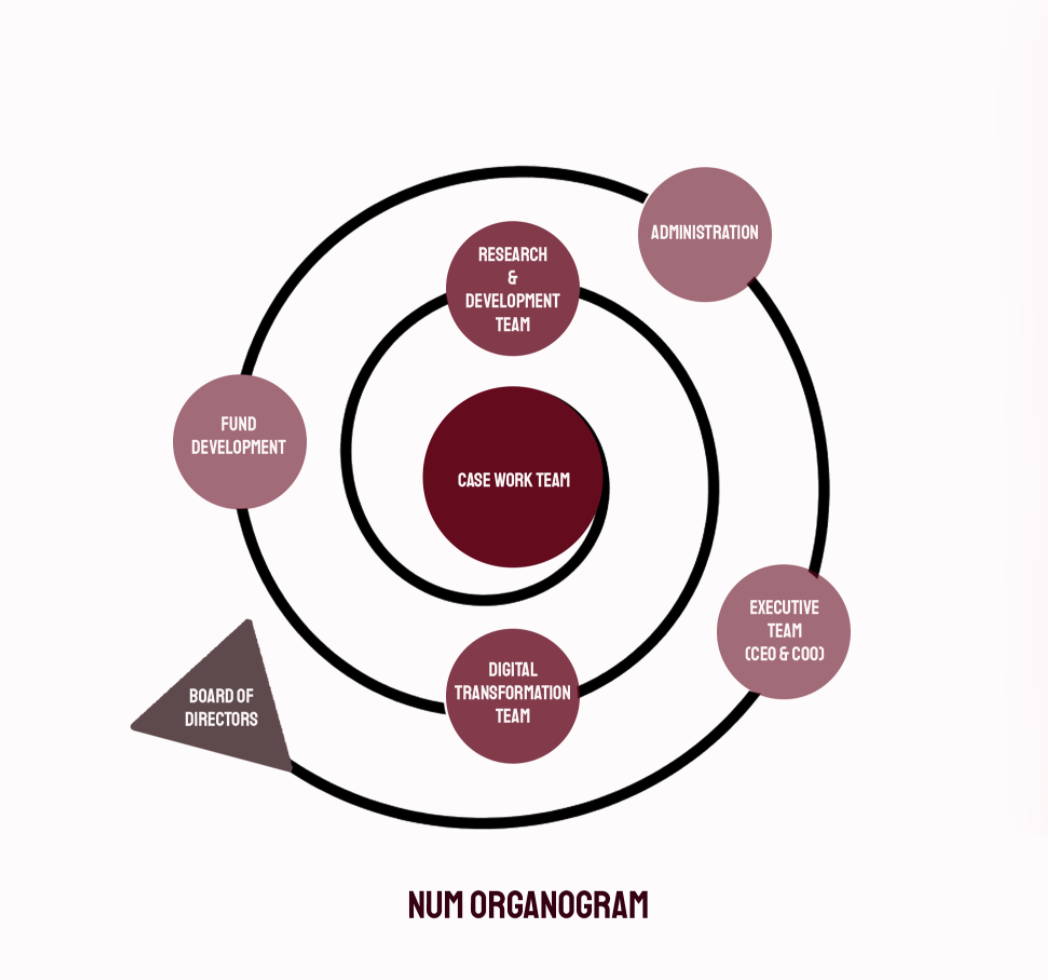 How exactly do donations help National Ugly Mugs?
Donations are absolutely central to the work we do at NUM. We would not be able to do the work we do without them, and even the smallest amount can help the work we do.
Donations to NUM support everything from our core reporting and alerting system, to our research and advocacy, to healthcare support, to making sure that any sex worker who experiences harm or violence has a supportive, affirming, non-judgemental listening ear at the end of a phone or keyboard to heal and recover.
Where do you see issues that need to be addressed in the future?
Recently, we have been exploring the financial discrimination faced by sex workers, from being refused loans to being denied bank accounts or having money seized, and will be meeting with financial organisations to share this research and push for change.
Our next research project will be looking at what support is needed to help sex workers who wish to transition out of sex work, and how we can best provide supportive resources for those who choose to leave (either for a set period of time or permanently). We are also vehemently opposing the introduction of Nordic Model legislation within both Scotland and England & Wales, which is currently receiving a strong push from MPs and MSPs, instead advocating for a sex worker-led decriminalisation approach. We are in touch with MPs and policymakers to change this. 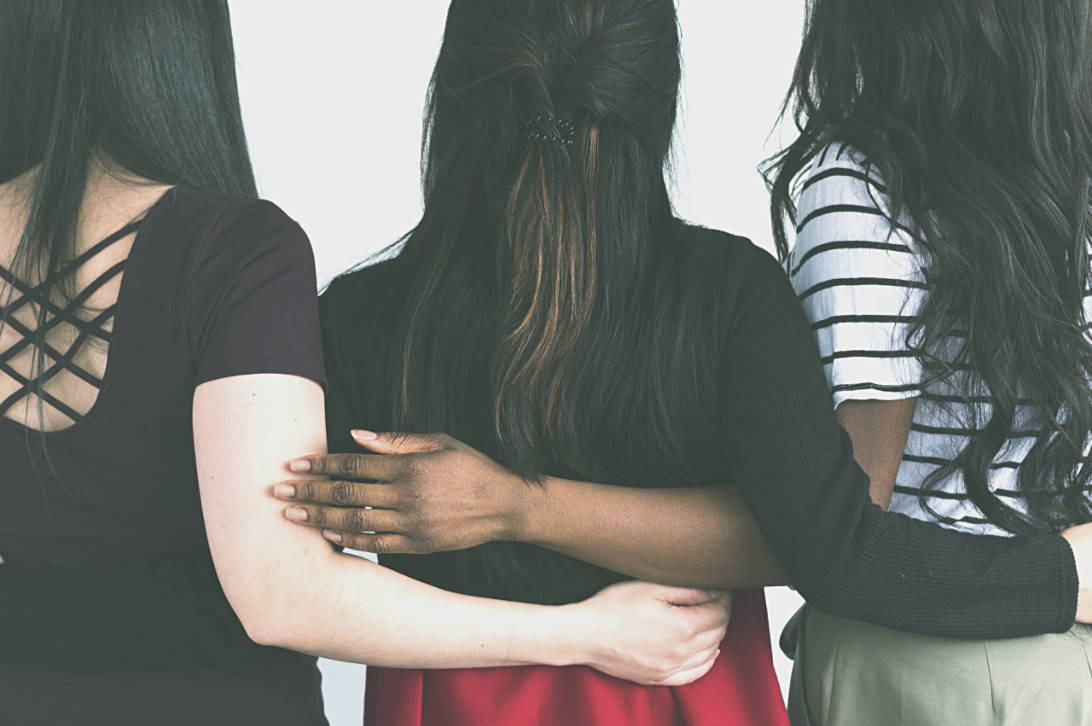 How can readers best get involved?
As a charity, we are wholly reliant on donations, and anything that you can give, no matter how big or small, is massively appreciated. Adding us as your chosen charity on Amazon Smile, or downloading the EasyFundraising extension, helps us raise more at no cost to you!
If you're a sex worker in the UK, become a member of NUM! It doesn't matter what form(s) of sex work you do - we're here for you, and it's completely free to join. If you experience harm at work, we are here for you to report this, and to help keep the wider sex work community safe.
If you're interested in providing feedback on NUM's services, you can join our focus group mailing list and attend sessions held regularly to share your thoughts and ideas on what we're doing and what we can do next. You can also follow us on our social media - Twitter, Instagram and Facebook.
Donate
More Ways to Donate
Become a member
FB
IG
TW

Other charities we have donated to

View all
View all